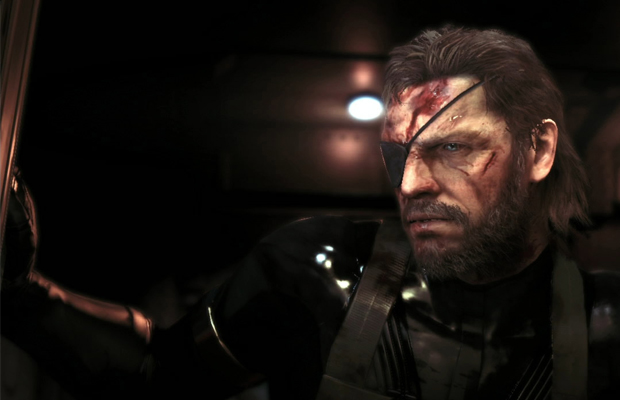 For months, Hideo Kojima has teased us with Twitter riddles on what the next MGS would be. And even with the series immense fan base, everyone is trying to figure out what the direction on the upcoming sequel will go. We got some answers today, when Konami launched the first trailer for Metal Gear Solid V: Phantom Pain. No release date was given, but be sure to come back for more details, as we hope Konami provides one heading towards the end of E3. Watch the insane visuals below.