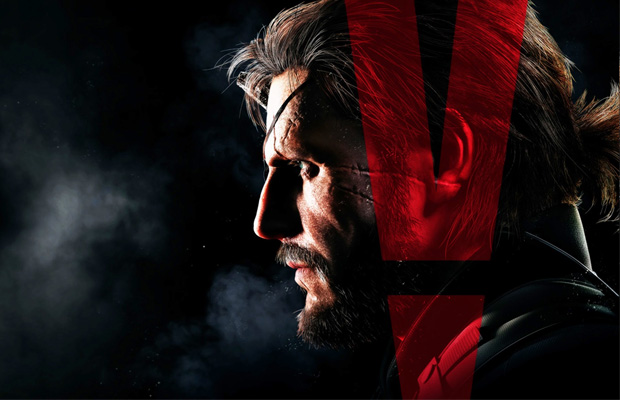 One of the biggest video game mysteries heading into the coming year is whether Metal Gear Solid V: The Phantom Pain will hit retail shelves this 2015. A recent leak online might have ousted the official release date for Hideo Kojima’s highly anticipated project, which was discovered by Reddit user Mikefancypants. The leaker apparently works at a retail store and claimed the date of December 31, 2014 was always just a placeholder until recently checking again to discover a street date of February 24, 2015.

Seems like his retail chain, whatever it is, might not be the only one showing the same date as three others—Microsoft Store, Rakuten, and Smart Game Shopper—seem to be doing the same. Granted this could easily be an updated placeholder for the title, with the 24th being a Tuesday, the chances seem a little higher of it being an actual launch date for the game. However, since it’s pretty much two months from now, doesn’t make any sense for Konami to just throw out its biggest title of the year without any major marketing push. 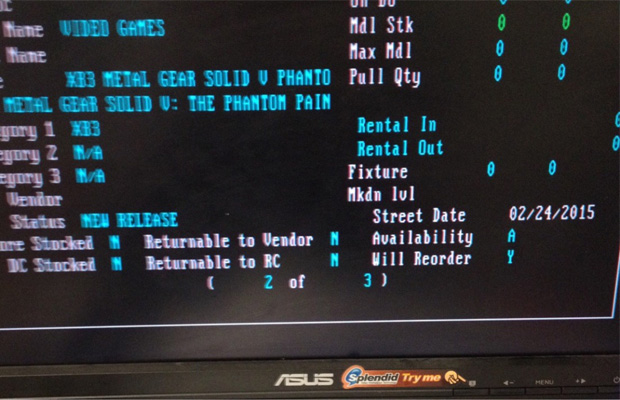