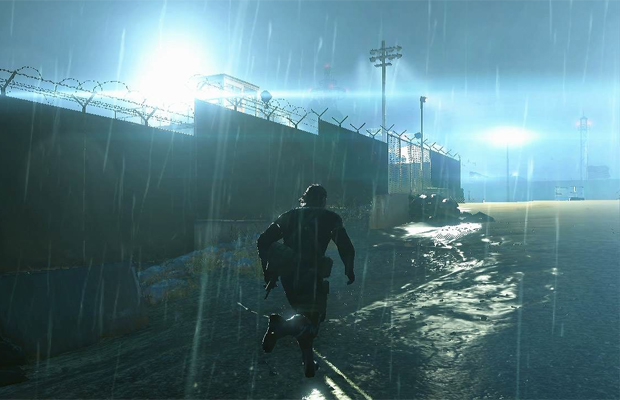 God, this game looks amazing. Kojima takes full advantage of the hardware stuffed inside the next-gen consoles to produce 1080p/60fps on the PS4 and 720p/60fps on the Xbox One. Graphics are on-point as well with the littlest objects gaining the most attention to detail from the landscapes to the precipitation. The character design is remarkable to say the least as Snake’s facial expressions and the motion capture of each character seems somewhat surreal. Even with the game being pretty short, the developers made sure to create an open world big enough to help players tackle on problem-solving dilemmas. 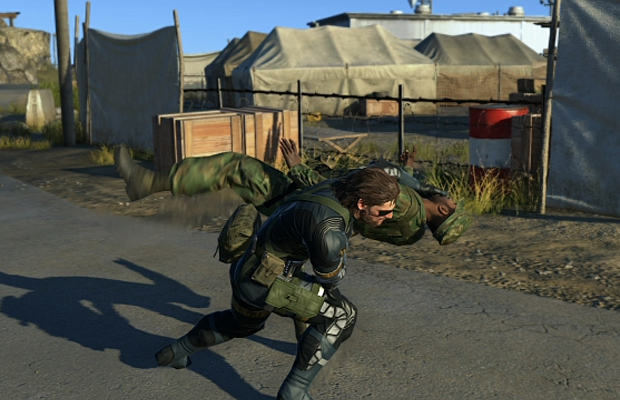 Snake gains a number of cool abilities and gadgets this time around. The hi-tech binoculars allow you to tag and track an adversary’s movements, marking them on the map to plan out future routes. With AI being extremely intuitive, guards are labeled unpredictable, which requires players to watch their behavior. The best way of doing so is through the use of Snake’s radio transmitter, as the device informs players when to move into highly restricted areas. Another cool feature added to the game is the slow-mo option to take out enemies. You all know this as Bullet Time. Once enemies spot you, everything will start to slow down giving players the opportunity to take out the opposition with one shot. Those seeking more fast-paced action have the luxury of disabling the feature.