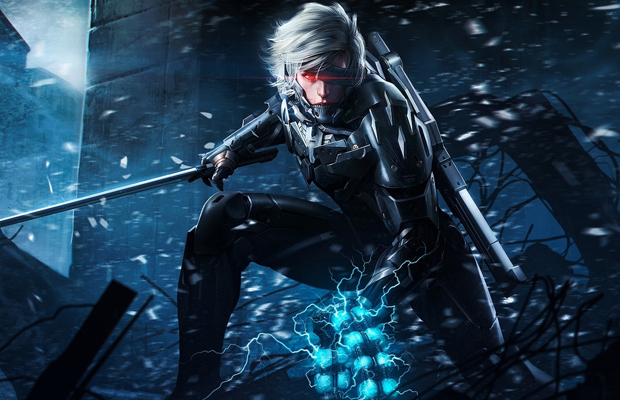 We’ve heard time and time again from Hideo Kojima of how the Metal Gear franchise would not be extended, and sadly, that was before the announcement of MGS 4: Guns of the Patriots. So as fanatics Konami fans, we’ve already anticipated a sequel…we just never figured it would take place within a different realm of the Metal Gear universe…with a not-so-popular lead character. But here we have it: Metal Gear Rising: Revengeace.

Orginally announced in 2009 under the codename Metal Gear Solid: Rising, and intended as an interquel that took place between the events of Sons of Liberty and Guns of the Patriots, development duties switched hands from in-house staple Kojima Productions to Platinum Games, which stepped up to the plate and took over the technical aspects of the title. However, the former managed to tackle the game’s overall plot. Now I know how you diehard fans get when someone new comes into the mix, as you feel they’ll ruin the credibility of the franchise with the development of a half-ass game. But if we’ve learned anything from the past, it’s that Platinum Games has proven to never crumble under pressure. Reference its work on Okami and Viewtiful Joe if you have any doubts.

So with a new developer onboard, main character, and combat system intact, does Revengeance live up to its hype? Slice into our review and see what’s good.