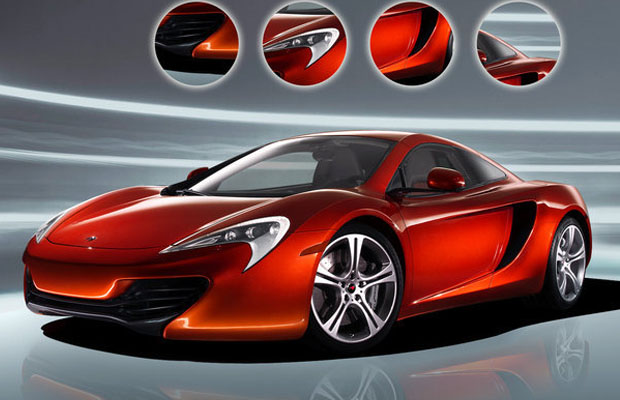 Sounds like McLaren’s entry-level supercar is ready to hit the production floor, as the company confirmed plans to get the McLaren P15 out on the market by late 2015. Engineering Director Mark Vinnels spoke with Top Gear about signing off on the car’s styling and considering two different designs for the next-gen speedster. The P13 is set to follow a similar blueprint as the 605S, sporting a similar front fascia, suspension, and carbon fiber monocoque. Though the model could ditch the carbon fiber panels in favor of aluminum body panels.

Auto expert believe the P13 might push 500 bhp, but Top Gear has the car carrying a 3.8-liter V8 engine capable of generating up to 450bhp. And if all pans out, we could see both coupe and spyder variants go into production late next year. Analysts have the car estimated at about £125,000. Feel free to do the conversion.