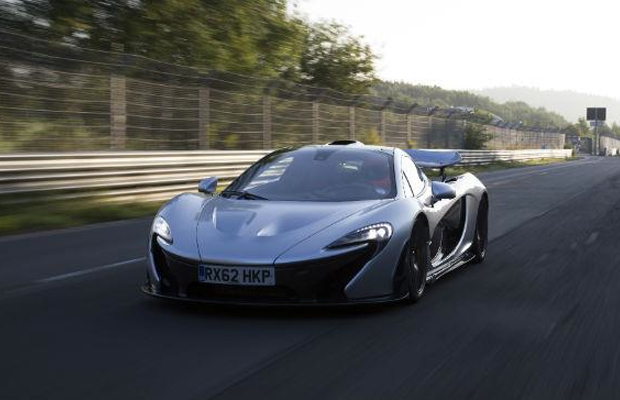 McLaren has plans to unveil its upcoming supercar at the Geneva Motor Show 2014. That vehicle happens to be the McLaren 605S, which is teased below. The British automaker promises the next-gen speedster will be somewhere in between the MP4-12C and P1, while stating it is “designed and developed to offer the enthusiast driver the ultimate in luxury, engagement and excitement, as well as dramatic yet beautiful styling.”

Wayne Bruce, McLaren Global Communications Director, shared more with Autoblog via email: “All I can tell you at this stage is that the McLaren 650S being revealed at Geneva is not the much rumored P13 and that it doesn’t replace 12C.” McLaren has yet to reveal any performance specs or the powertrain of the vehicle, but if it’s anything like its predecessors, the 605S is expected to be one of the most powerful supercars out. Guess we’ll find out when it’s unveiled on March 7. 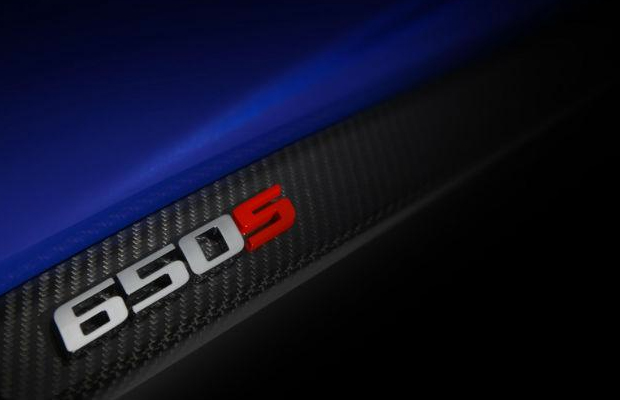