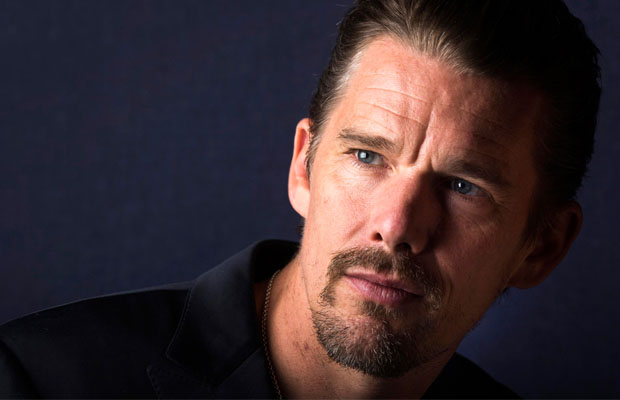 Johnny Depp, Jon Hamm, and Joaquin Phoenix—these are just several of the big A-listers that have been rumored to tackle the starring role in Marvel’s Doctor Strange film. Funny thing is all have been mentioned as potential candidates by the same source: This is Famous. Despite being wrong for the most part of all its reports, the site continues to speculate on other casting possibilities, this time throwing Training Day’s Ethan Hawke into the equation. Here’s a report from the site.

After working their hardest to try to convince Joaquin Phoenix that he’s the right fit for DOCTOR STRANGE, it appears Marvel Studios has moved on after coming to terms with the fact that that marriage isn’t going to happen, and according to my sources, they’ve already found their long-term rebound. Ethan Hawke is their new guy, having offered him the role on Friday. I hear Hawke accepted the job over the weekend, and things have quickly progressed into contract talks, with a six-picture deal being what Marvel is hoping to lock him into.

Our take is the site is bound to get one of its reports right sooner or later. Whether this one will come to fruition, don’t hold your breath.