Could Marvel Regain Control and Reboot the Spider-Man Franchise? 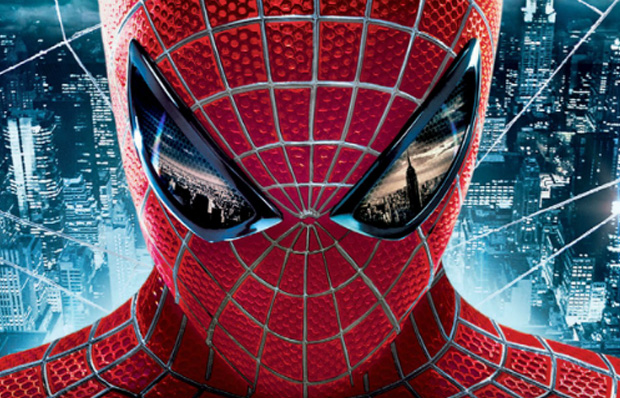 Ever since Sony’s emails were released last week, there has been a flurry of updates on the information revealed. The most recent update? There was talk of a Marvel/Sony deal to split the rights to Spider-Man 60/40 respectively, so that costs would be split between the production groups and Marvel retains control over the creative property.

However, after the email leak, it’s been revealed that Spider-Man may have been featured in Captain America: Civil War, according to email records from Sony executive Amy Pascal. Apparently, Marvel is not inclined to give Sony Pictures Entertainment any creative control over the character after The Amazing Spider-Man was not as successful as anticipated.

In the new scenario under Marvel control, producers would wipe the slate clean and allow for a complete do-over of the franchise. This would include all of the casting, meaning Andrew Garfield would no longer play Peter Parker, nor would Marvel honor the contracts made with other stars in the previous Spider-Man films. The Marvel rendition would not include an origin film, but rather focus on Peter Parker living the dual life of a teenager and a superhero, with the romance aspect of the franchise played out as a side story.

There has been talk that the script for Captain America: Civil War is already locked in, making it unlikely that there will be any Spider-Man introductions made in the film. Rumors about a “Spidey Summit” in early January to determine the future of the franchise have yet to be confirmed, so for now, the 60/40 deal remains a possibility rather than a reality.