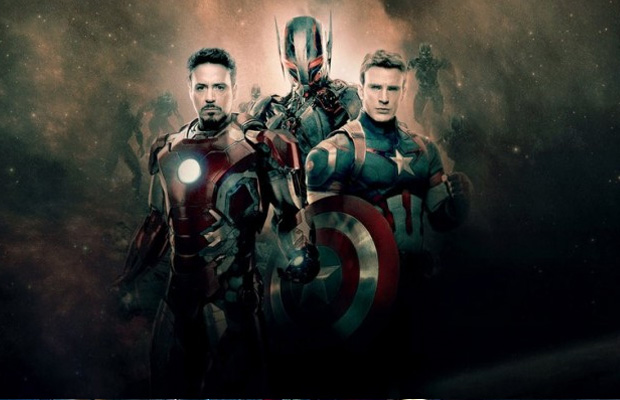 The man behind the universe, Marvel Cinematic Universe, Kevin Feige participated in a reddit chat that describes the future tone of marvel films. Feige says the humor of the films is set in stone. Although, this may not be getting the stamp of approval from a subset of fans, the films will never go dark, like the cinematic counterpart DC. The Latino Review provided a synopsis of what Feige had to say:

The trailers may seem ominous or have a sense of impending doom, the movies do not have that feel, and will not. He said he “Hoped people would catch on by now” – there will be no giant dark turns in the MCU where it then continues to head in that direction. The humor is in the DNA of the movies, there are no plans to change that.

The humor could possibly be what is giving Marvel its success. However, Latino Review writer seems to think the new Ultron film was quite darker than the norm. Feige is offering a big plan to keep Marvel movies light and airy but how will that hold up with Captain America: Civil War, Doctor Strange, and Black Panther?