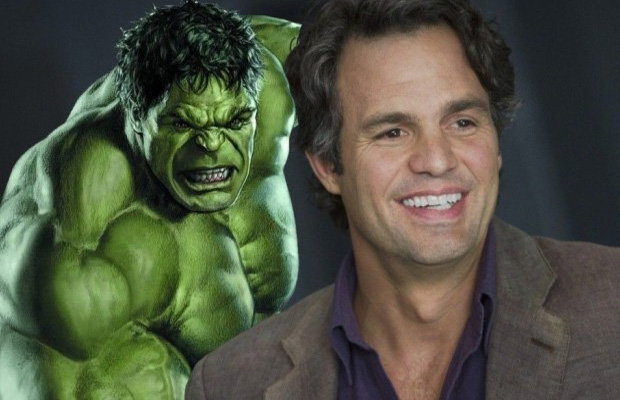 Recently, Avengers costars Mark Ruffalo (The Incredible Hulk) and Scarlett Johansson (Black Widow) sat down with IGN to discuss their upcoming film The Avengers: Age of Ultron. During the interview, Ruffalo spoke about his role as The Hulk, and his enthusiasm about potential spin-off films staring the green Avenger. When asked about his interest in a solo Hulk film, Ruffalo commented, “I think there’s a lot of places to go with him” and noted that he would, “be completely interested in entertaining that [idea].”

At this point, Ruffalo’s portrayal of the character has only been featured in Avengers films, whereas some of the other heroes have had solo spin-off films. Currently, there is no Hulk film slated in the Marvel Cinematic Universe, however Ruffalo’s comments suggest that there has been an ongoing conversation at Marvel about the possibility of that type of film. Many assume that a spin-off film would incorporate the events of “Planet Hulk” a story which describes, “sending Hulk into a savage alien planet and emerging as its king.”

Perhaps Ultron will set a foundation for a potential future Planet Hulk film, which Ruffalo suggested in his comment, “Well he’s going to space…there’s some talk of maybe Planet Hulk.” It is unclear whether the comment was directed towards upcoming Avengers films, or another film in the works, but the possibility for more action from Ruffalo definitely seems to be a consideration in the Marvel Universe.