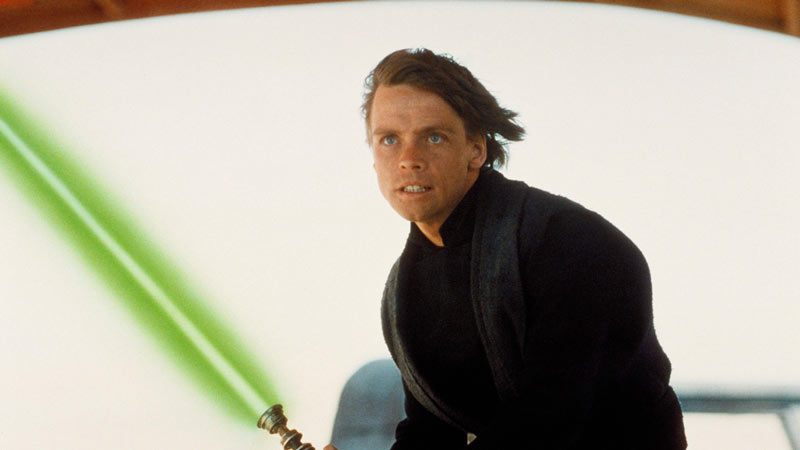 The seventh Star Wars installment will take place 30 years after Return of the Jedi and feature new characters as well as the old guard who made the franchise so iconic: including Mark Hamill who will reprise his role as Jedi Knight Luke Skywalker. In the original trilogy, he destroyed the Death Star, found out that his father was, well everyone should know who he is by now, and played a key role in defeating the Empire and restoring the Jedi religion. Now Hamill is back in The Force Awakens, working with director J.J. Abrams in trying to bring Star Wars to a new generation and when asked to describe his experience coming back to a universe that took place a long time ago in a galaxy far, far away, nostalgia was key descriptive term.

It was interesting to see it helmed by someone who is such a fan of the originals like J.J. Abrams. It’s really about setting up for a new generation.  I can’t describe the feeling… the déjà vu of walking onto the Millennium Falcon, remembering all these details that they’ve gotten exactly right… It still seems surreal to me and hard to believe it’s actually happening.

The world is certainly anticipating what Abrams has in store for The Force Awakens. Many of us speculate what is going to transpire in regards to such characters as Luke, Han, Leia, Chewie, R2, 3PO and how these new faces including John Boyega, Daisy Ridley, Adam Driver etc, will contribute to film. December 18th can’t come fast enough.