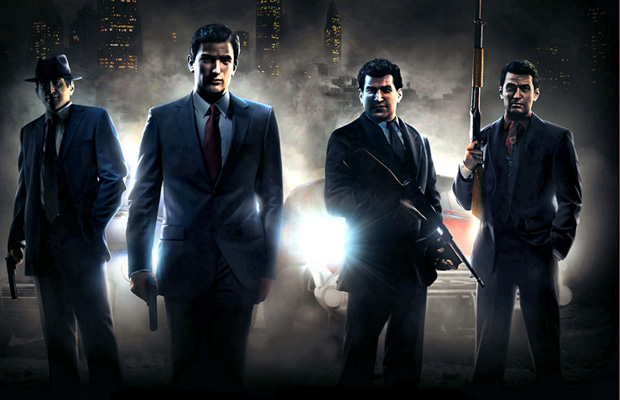 It’s been nearly 5 years since 2K Czech released the popular Mafia 2 onto the PS3 and Xbox 360. Met with mixed reviews, the title proved to be a vast console improvement than it’s predecessor despite some gameplay issues. Many wondered when a third title would ever be in the works, though talks of the project cooled down once the studio suffered layoffs in 2011 and was restructured as of last year.

2K has yet to confirm anything, so take the news as you would any popular gaming rumor. But considering what Rockstar’s been able to accomplish on the PS4 and Xbox One with GTA V, we’re curious to see what 2K would do with another game in the franchise.