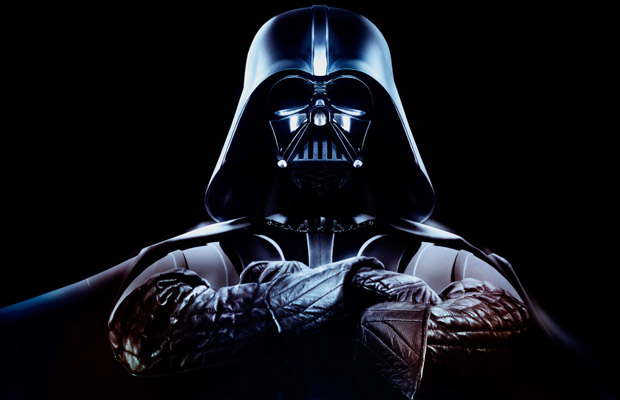 With news of the critically acclaimed and much loved Cartoon Network’s Clone Wars getting light sabered by Lucasfilm, fans have been waiting for their new hope. Well, the film studio has something bigger in mind for Star Wars fans, announcing it will start production on a new saga in the franchise. The new animated series, Star Wars Rebels, will make its debut sometime in 2014 on the Disney Channel before moving over to XD as a series.

While details are still cloudy, the series will take place 20 years in between Revenge of the Sith: Episode III and A New Hope: Episode IV, where the Empire is hunting down the last of the Jedi and the Rebellion is just beginning. Rebels is said to be dealing with areas never covered on screen before.

The press release can be found here.

Related: SI.com Lists the 10 Best LucasArts Games of All Time