Is This a Look at the Nexus 6 Smartphone? 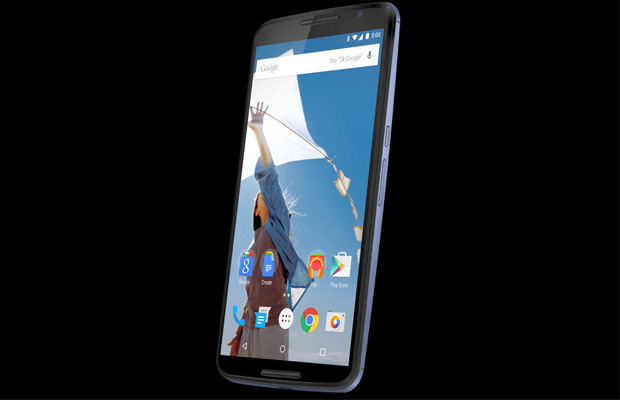 It’s been all but confirmed for the most part by Google in its latest Android L ads, but the Nexus 6 seems pretty much official at this point. Droid-Life managed to uploaded three ads on its YouTube channel, with one of them showing the device in the bus queue video, while also confirming the existence of the Nexus 9 tablet.

Judging from the looks of the rendering leaked by @evleaks, the smartphone bears resemblances to the recently launched Moto X (2nd gen), only sporting a different 5.9-inch display and operating on the Android L OS. The panel is said to boast 2560 x 1440 resolution, where as internals look to come in the form of a Snapdragon 805 processor, 3GB RAM, 13MP camera with 4K recording capabilities, and 3,200mAh battery.

At this point, we expect Google to announce both the Nexus 6 and Nexus 9 devices sometime this week. Hopefully, that is.