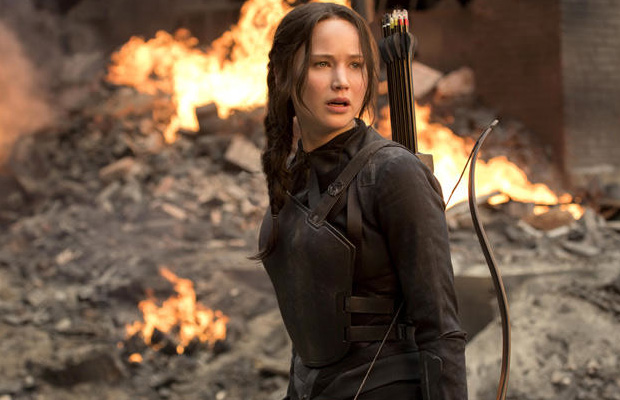 According to a report by Deadline, the executives at Lionsgate Productions do not want November 20th, 2015 to be the end of the Hunger Games film franchise. CEO Jon Feltheimer recently told analysts that he is, “actively looking at some development and thinking about prequel and sequel possibilities.” The first three movies grossed a total of $1.1 billion at the box office, so it makes sense that the studio would like for there to be more to continue the series and its success.

However, in 2013, author Suzanne Collins state that she had no plans to write another book-it has yet to be reported whether or not she is on board with the potential prequel or sequel plans from Lionsgate. It was also announced that Mockingjay Part 2 will be released in IMAX as well as IMAX 3D, making it the first Hunger Games film to open in 3D in the United States, so fans will have the choice on how they would like to view the final installment of the franchise. For now, the last film is set for release in November, but if Lionsgate gets their way, there will be more films on the way.