This past October, NPR personality Sarah Koenig released Serial, one true story told over twelve episodes. The podcast blew up, warranting attention from major publications like The New York Times and The Washington Post. Serial easily climbed to the top of iTunes’ podcast list, with episodes garnering roughly 1.2 million downloads each. But what exactly made this podcast such a cultural sensation? Koenig tells the story of Adnan Syid, a young man who was convicted of killing his high school girlfriend back in 1999. Through interviews and thorough research, Koenig reveals inconsistencies in the case – its like real-life CSI.

The New Yorker called the hit series “the podcast we’ve been waiting for.” And it’s true – for many listeners, Serial was the first podcast they’ve ever heard. For this, the end of the series led some fans to think, now what?

If you’ve just finished Serial and are looking for more podcasts to fill your time, check out these 5 podcasts for Serial fans. 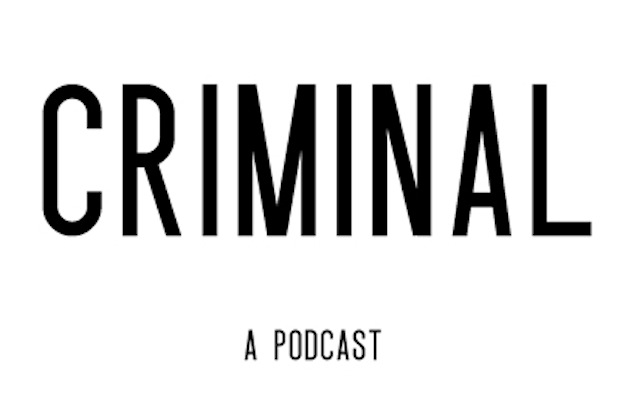 Criminal is the product of host Phoebe Judge, who tells the “stories of people who’ve done wrong, been wronged, or gotten caught somewhere in the middle.” Unlike Serial, each episode features a new story. Like Serial, the topics are true, and reveal intricacies about the criminal justice system and criminal acts in general. You’ll learn about crimes you didn’t even know existed; at the very least, you’ll have something utterly peculiar to bring up at the dinner table. 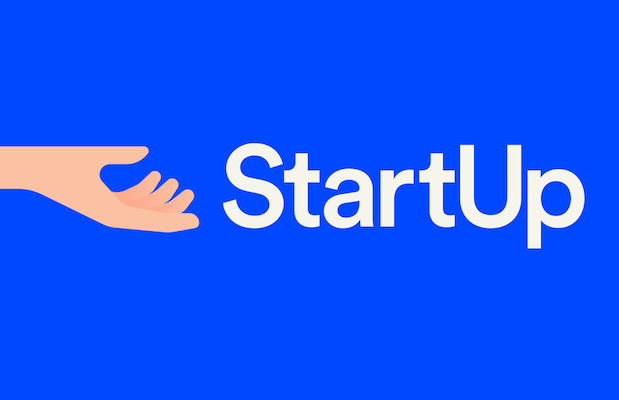 Like Serial, StartUp tells the same story over the course of a season. But nobody gets murdered. Instead, StartUp follows Alex Blumberg as he attempts to start his own business. He explains, “I’ve documented disastrous pitches to investors, difficult conversations with my wife, and tense negotiations with my co-founder.” Perhaps you’ve experienced the same things as Blumberg; or maybe you’re thinking of founding your own start up. Needless to say, Blumberg’s story is certainly more relatable than that of Adnan Syed. 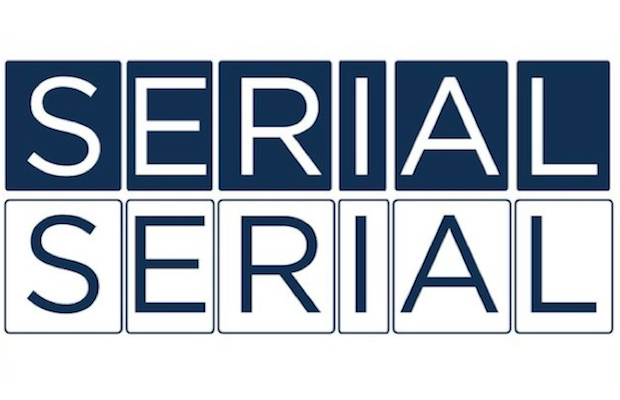 Can’t stop talking about Serial? Neither can these guys. The Serial Serial is a podcast for Serial fans, by Serial fans. Each episode coincides with a Serial episode, dissecting Koenig’s findings and expressing immediate thoughts. There’s no better way to join the conversation than by listening to this podcast.

Lea Thau brings us Strangers, a heart-wrenching account on relationships and self-discovery. Each episode features new subjects, who each tell deeply personal tales of friendships, moments, and interactions that alter their lives. The stories are raw, deeply moving, and irresistible. If you felt connected to the people in Serial, Strangers will take your empathy a step further. 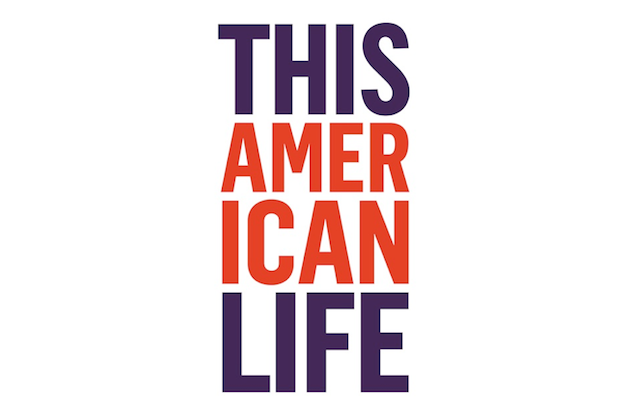 This American Life is the podcast that started it all. Serial is a spin-off of this wildly popular, award-winning series. Each week, This American Life investigates a new theme, from doppelgangers, to ‘switched at birth’; from middle school to…yes, crime scenes. Some stories are true, some are not. All are fascinating – just ask the 2.2 weekly listeners.