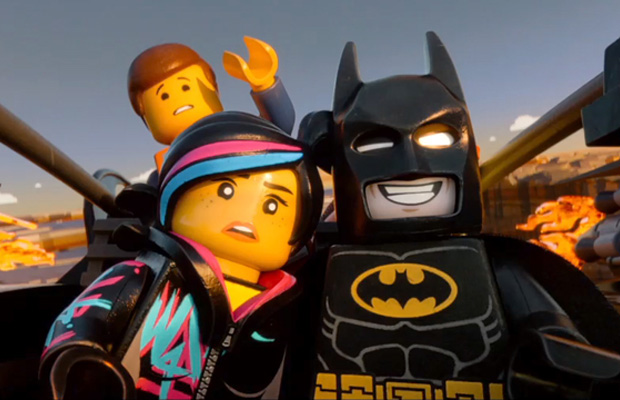 In a recent interview with BBC, writers and directors Phil Lord and Christopher Miller spoke about the presence of female characters in their upcoming Lego Movie 2. In the original, both noted that there were only three main female characters including a cat; however, Lord explained that, “It’s important to us that the movie plays broadly and that we inspire young women as much as we inspire we can”.

He continued to speak about the future of the film industry and its audience, sharing that, “You can feel that the whole movie culture is now starting to wake up to the fact that half the audience are women,” and, “I think we are all going to find a great flourishing of women film makers and subject matter in the future.”

As for the film itself, Lord and Miller said that they have an outline right now, but not much more written down towards the screenplay. Perhaps the main character of the sequel will be a female? We will have to wait for now.