Legendary Pictures CEO Seems Confident “Pacific Rim 2” Will Be Made 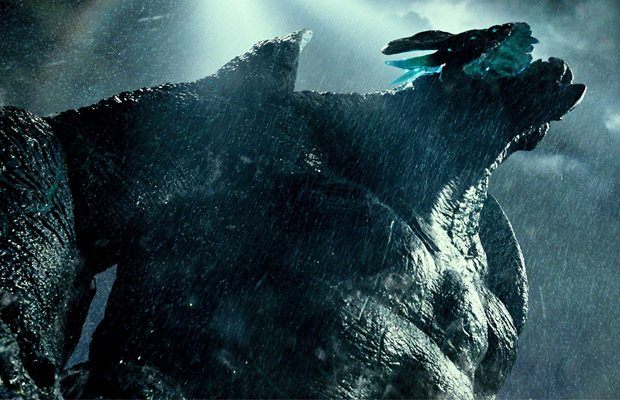 Despite the disappointing box office numbers Pacific Rim put up on the domestic front, the film did incredibly well internationally, which has piqued the interest of a sequel from Legendary Pictures. During its promotional run for the upcoming Godzilla, CEO Thomas Till spoke to Collider about the possibility of Pacific Rim 2.

Till talks up the studios previous blockbuster franchises, while mentioning plans to sit with filmmaker Guillermo Del Toro to discuss the sequel’s possible direction.

“We love being in business with Guillermo and frankly that movie, if you look it up, did I think more business than the first X-Men, did more than Batman Begins, our first movie, did more than Superman Returns, The Fast and the Furious, Star Trek- so for a movie that was an original property that we made up it’s done really well…It did north of 400 million dollars globally and both the home video sales and the merchandise have way over-indexed, so it seems like fans really loved the world. So we’re going to sit down with Guillermo and as long as we think it’s authentic and there’s something to say, we’re certainly open to it.”

Sounds like the studio wants it and hopes Del Toro can crack the story. In the case we don’t get Pacific Rim 2, it’s most certain that we’ll see a Godzilla follow-up. Still not a bad tradeoff.

Related: Did The ‘Godzilla’ Trailer Reveal Rodan, Gigan, and The Mothra Twins?
Related: ‘Pacific Rim 2′ Could Be A Go After Huge China Opening