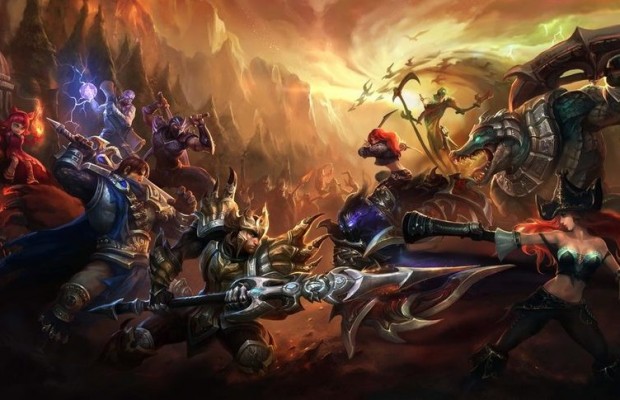 It isn’t often you see a game developer boast about verbal abuse. Usually it is the gamers that complain or praise a game for its ability to weed out unruly gamers from the casual crowd.

Maybe Riot Games is on to something here.

League Of Legends is the most popular PC game right now. The MOBA to rule all MOBA’s. It holds nearly 1,000 matches an hour so it is pretty darn impressive that Riot has now released that only 2% of those matches have instances of verbal abuse in them and that is because of their system, The Tribunal.

In an article with Recode, designer of social systems, Jeffery Lin, broke down that statistics and explained that giving gamers the open forum for discussing verbal abuse has allowed for many GM’s to quickly ban those who do not play by the rules.

“Incidences of homophobia, sexism and racism in League of Legends have fallen to a combined 2 percent of all games. Verbal abuse has dropped by more than 40 percent and 91.6 percent of negative players change their act and never commit another offense after just one reported penalty.”

The Tribunal is an open court of sorts. It allows players to report verbal abuse and then the rest of the gamers in the forum to decide the fate of that gamer. Whether he be banned or not is ultimately up to the GM’s overseeing the game but the forum allows for abusers to be publically disgraced which many find off putting and now have all together stopped being abusive for the sake of playing.

All in all, this system seems to have worked as League Of Legends was experiencing a 30% verbal abuse rate nearly a year ago.

Good on you gamers and good on you Riot Games for following through with The Tribunal!