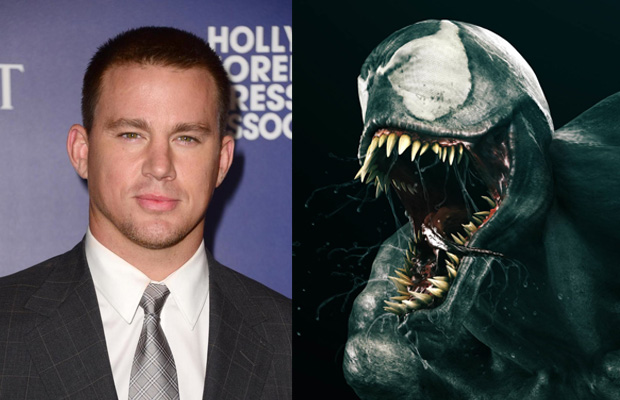 In the midst of the Sony hacks scandal, we’ve been spoiled with a ton of reports involving future and scrapped plans for the Amagazing Spider-Man franchise. Talks of the webslinger being featured in the upcoming Captain America: Civil War and Avengers: Infinity War films set the Internet ablaze, as previous conversations between Marvel and Sony teased the possibility, though all remains uncertain at this point. However, we’re getting new updates on some of the studio’s other Spider-Man-related spin-offs such as the Sinister Six and all the A-list stars Sony had in mind to join the project.

According to ComicBookMovie, Channing Tatum was originally targeted to play Venom in the film, though his recent signing to play Gambit pretty much killed those plans. Other popular names that were thrown into the pot included Tom Hardy for Sandman, Sean Penn for Dr. Octopus, Emily Blunt for Scorpia, and Emma Stone for Carnage? Huh? Yea, some pretty wild emails were exchanged amongst the Sony execs, especially once playfully suggesting Jared Leto for Felicia Hardy. Read the full report here.