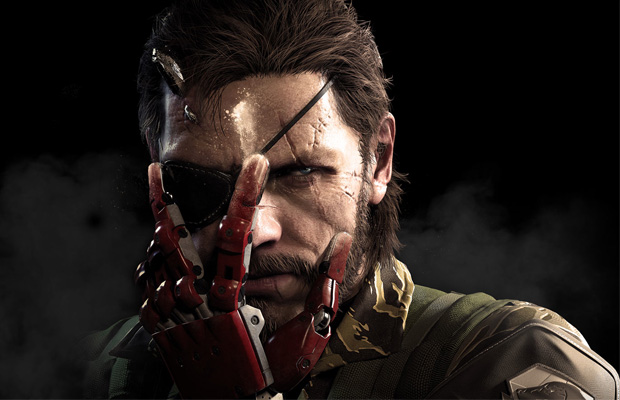 In a recent development, Konami has been trying to hire more game designers to aid in the making of a brand new Metal Gear Solid game. These postings for jobs came just a day after rumors spread about Hideo Kojima’s departure from the company, whom he has been with for most of his career. This rumor is solidified by his name being slowly removed from promotional sites. The possible cause being to be power struggles based around Metal Gear Solid V.

Various anonymous sources have come out to confirm this split. Though there is no official evidence provided by the company itself, making it difficult to discern the validity of the other sources, the job listings are not doing anything to downplay that possibility and the company just trying to find someone to take over should Kojima leave. Despite all of this, it seems Metal gear Solid: Revengance would still be made no matter what occurs. There is also talk about making an entirely new Metal Gear Solid series that takes place in the same universe, but the company has yet to reveal any other information on it.