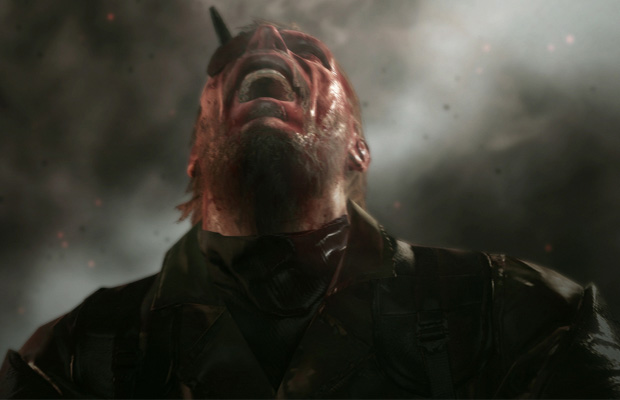 Konami has recently released a statement to the general public that there may be a risk to player’s save files in Metal Gear Solid V: The Phantom Pain. This warning states that there is a good chance that if players bring the character Quiet with them on missions 29 or 42 during gameplay. The company has made updates on their support site that go along the lines of not even bringing Quiet with players on these missions whatsoever, and that the bug is affecting every system it is currently available for.

This year has clearly been a rough one for Konami, not only with losing Kojima but also the cancellation of the new Silent Hill game and even the announcement of Mobile First and now they have to contend with such a clearly intimidating bug in their newest game. Though despite this all they are currently working on a fix for the bug right now, lets just hope Konami will have better luck in the upcoming months for not only games but for their team as well.