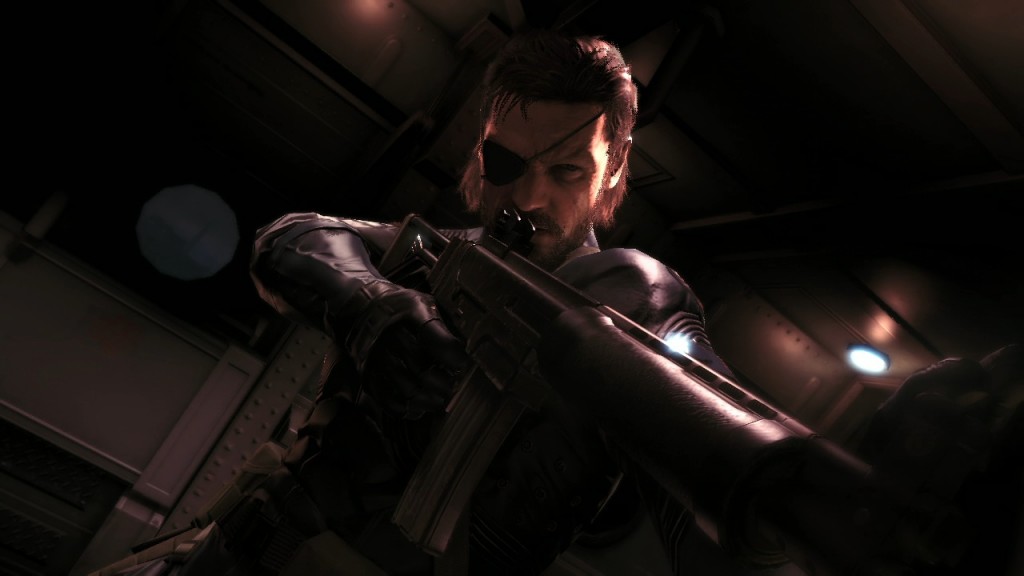 The ongoing struggle between Hideo Kojima and Konami seems to be coming to a head with the latest news about Metal Gear Solid V: The Phantom Pain and how the box art has been changed. As seen in the recent pack shots for the game Konami has gone out of its way to remove all references of the original creator Hideo Kojima from the box art, not only removing his production logo but also removing the line ‘A Hideo Kojima Game’ from underneath the console name itself. Before this fans had begun to think that the relationship between Kojima and Konami was mellowing out, but now it’s very obvious to see that this was not the case and fans are just devastated by it.

The Japanese voice actor for Snake has also come out with some rather distressing news, it seems as though Kojima productions, the development company Kojima founded is closing and shutting down. So while this makes the name removal make sense, it is still a devastating loss for the fans, and gaming as a whole. Kojima Production’s final game Metal Gear Solid V: The Phantom Pain is set to released on September 1st of this year, though a price has yet to be dictated we can only assume how much it will be worth to the fans.