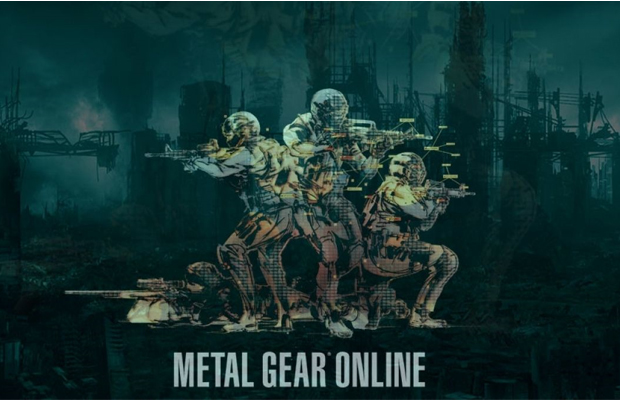 During the 2014 Video Game Awards taking place next week, Hideo Kojima will reveal the latest details on the online multiplayer functions of his latest game Metal Gear Solid 5: The Phantom Pain, as well as the functions in the brand new Metal Gear Online. The reveal of this information was posted by the event organizer Geoff Keighley on Twitter yesterday afternoon.

The original release of Metal Gear Online was on PS3 in 2008, as a bonus that would allow up to 16 players to do various online combat with each other; it also had a stand-alone package deal for those who did not have MSG4. Overall, this year’s VGAs are definitely going to be more insane than ever.