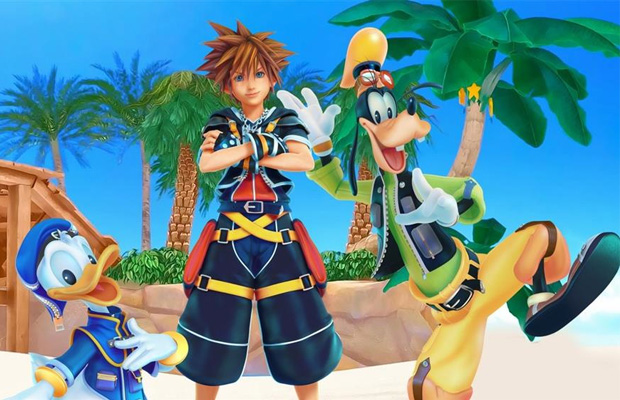 One of the biggest gaming mysterious at the moment is when Kingdom Hearts III is dropping. This holiday? Anytime in 2016? Will it ever see the light of day? Rumors lead us to believe it’s sooner than later, but we still yearn for a confirmed release window. A recent Reddit post by Callum McGaw suggests the highly anticipated sequel could launch during the third quarter of 2016.

The post lists the game’s launch window in the latest issue of Play magazine. Even though the game is due out on the PS4 and Xbox One, the magazine apparently only mentions the PS4 version. The Play article also notes that once Final Fantasy 15 ships, we’ll hear more of KH3, which has us thinking Square Enix will somehow save any future announcements for Sony’s next major PSX conference.

Keep in mind that Q3 2016 could just be a holding date for a later time. For now, we can only speculate that KH3 will see a release around September 2016.