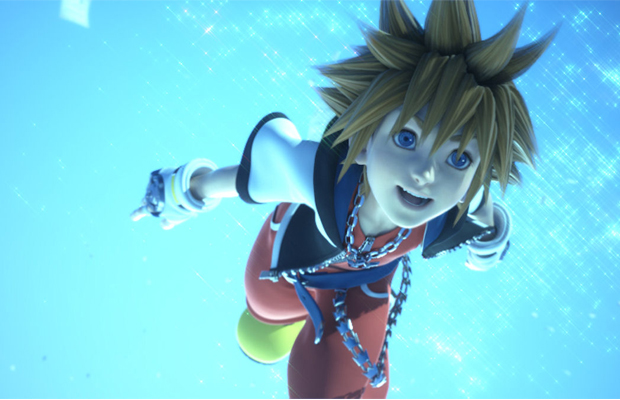 Despite being absent at this year’s E3 show, we’re finally getting some solid news on Kingdom Hearts 3. When being asked about the releases of Kingdom Hearts 1.5 and 2.5, developer Tai Yasue made some rather interesting comments about the launch and development on the third game, mentioning the dates of the last two extensions were deliberately set. Thankfully nothing had been done to cause the development to slow down or stop entirely, so as to keep everything on schedule.

He did go on to state that Kingdom Hearts would follow shortly after Kingdom Hearts 2.5, though due to some fundamental changes to the franchise, a release date would be hard to pin down at the moment. However, Yasue believes content and production for the game has gone rather smoothly to his delight. Another confirmation made was the inclusion of not only new Disney Wwrlds, but also the conclusion of the dark seeker’s arc.

Thanks for sharing Yasue.