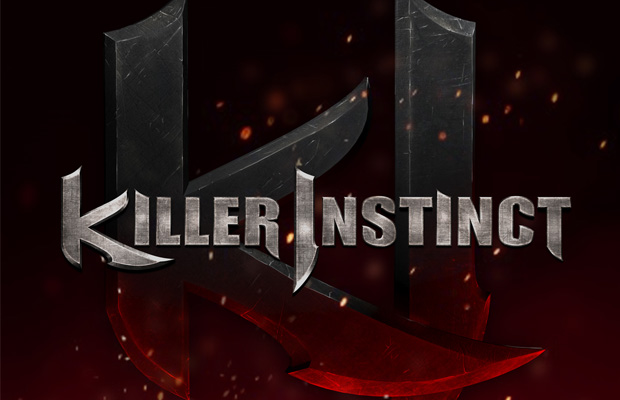 During last week’s Play XBLA stream, Microsoft unveiled its plans for the upcoming Killer Instinct Season Two pass, which is now in the hands of new developer Iron Galaxy. The move is being made to include an additional eight characters in the upcoming DLC pack.

Judging from recent XBLA live stream discussions, we could see the following fighters: Cinder, T.J Combo, Riptor and Tusk. Aria, the leader of UltraTech, is pretty much a guarantee to be included as part of the eightsome, especially since she’ll be serving as the main boss for Season Two’s story mode.

Iron Galaxy is also said to be introducing “No Mercy” and “Ultimates” features in the near future, both of which won’t be previewed before E3 2014. No word yet on when Killer Instinct Season Two will be released.