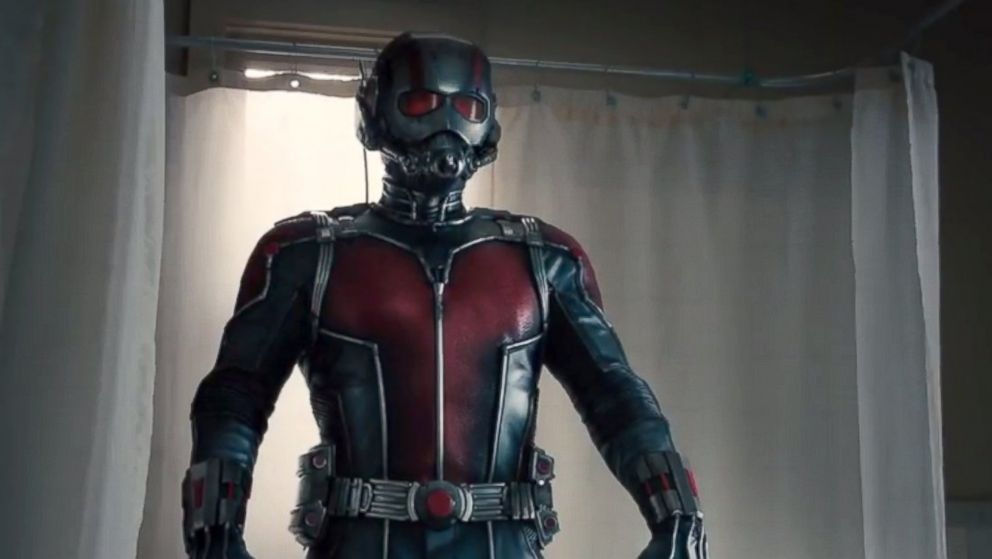 Kevin Feige recently spoke with Collider about Phase 3 of Marvel production while doing press for the upcoming release of Ant-Man, which stars Paul Rudd. As of now, the Marvel Cinematic Universe is preparing to, “release three films a year starting in 2017 [including] Guardians of the Galaxy 2, Spider-Man, and Thor: Ragnarok within the span of six months.”

When asked whether or not there will be a sequel to Ant-Man, Feige responded with uncertainty: “The answer is I don’t really know. We’re entering territory…which is too many franchises to navigate.” He acknowledged that this is a, “very high class problem,” and noted if it comes to the point of a sequel, “we will try to figure out a solution in a way that allows us to produce the movies in the way we have…We’d never want to stretch ourselves.”

Considering the lack of standalone Marvel films, it seems pretty likely that there will be a sequel—that is, if Ant-Man is as successful as people are hoping it will be. If that is the case, director Peyton Reed will be please: he shared with Variety, “If we’re fortunate enough to do another Ant-Man movie, I would love to do it.”