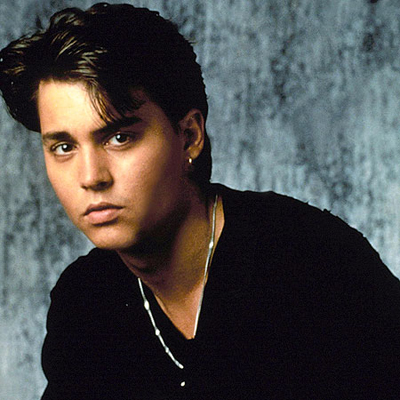 Seems like Hollywood is intimidated to ask Johnny Depp for cameo appearances. First Wes Craven passed up the opportunity to have the actor return to the Freddy Krueger franchise in the underrated “New Nightmare,” which Depp stated he would of loved to appear in. Now it seems like Jonah Hill has yet to reach out to the “Alice in Wonderland” actor about returning as Tom Hanson for the “21 Jump Street” rehash. According to EW, Depp is open to the opportunity of returning:

“I’m hoping they’ll let me do a cameo,” Depp said with a laugh. “Someone will say, ‘Whatever happened to Tom Hanson?’ and they’ll find me somewhere hoarding jars of peanut butter and shaking in my underpants.” The Jump Street movie is in development at Sony Pictures, with Jonah Hill on board to write, executive produce, and potentially star.

That would be pretty comical, but we’re sure Depp would get some better onscreen time.

Sony Xperia Z5 Might Hit The Market In September