Jason Momoa’s Aquaman is “In For the Long Haul” 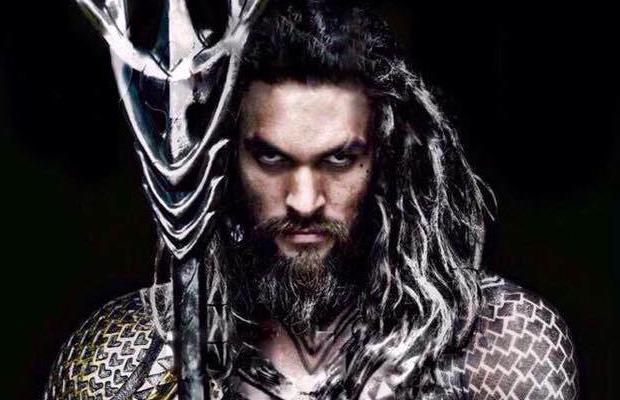 Even though the stars of Batman v. Superman: Dawn of Justice are the title characters, there are other heroes who will get their time to shine in Zack Snyder’s anticipated sequel to Man of Steel including Gal Gadot’s Woman Woman, Ray Fisher’s Cyborg and Jason Momoa’s Aquaman. The film is in the post-production phase, meaning that a trailer could show up at any time, but the hype surrounding the film that will officially jump-start the DC Cinematic Universe is building by the day. Momoa’s incarnation of the King of the Seven Seas holds a lot of promise and the Aquaman feature film is equally anticipated as well, but Momoa has expressed that everyone is going to see a lot of his Aquaman in this new DC Cinematic Universe.

There is no doubt that the world can’t wait to see what Aquaman’s big screen debut will look like. Batman v. Superman: Dawn of Justice is one of next year’s most anticipated films and the films that will follow will be of great interest to many comic book fans as well, but Aquaman having a significant presence in this DC Cinematic Universe is just another reason to raise the interest in Dawn of Justice.