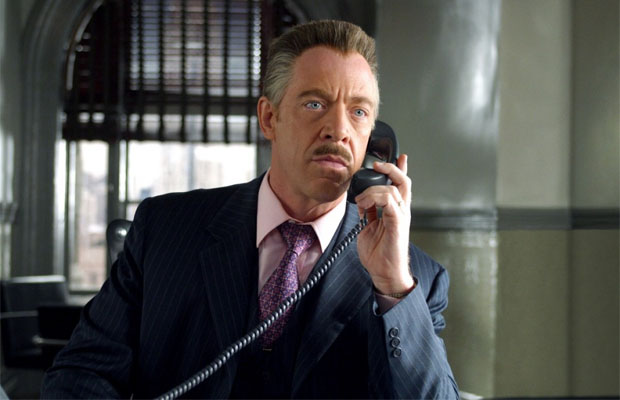 Radio host Howard Stern recently interviewed Oscar front-runner J.K. Simmons on his show, so naturally questions about the future of the Spider-Man franchise were brought to the table. Simmons, who is known for his role of J. Jonah Jameson-a newspaper editor-in-chief in the original trilogy was asked whether or not there was going to be another film for fans of the franchise to look forward to. Simmons shared, “I just heard that we…that’s a possibility”. There have been mixed review to this response, some saying that perhaps Simmons accidentally let some behind-the-scenes information slip, or that he was speaking in more general terms.

In any case, the actor who is currently nominated for best supporting actor for his role in Whiplash shared that he would “absolutely” revisit the role of Jameson if he was given the opportunity. In the most recent Marc Webb film, Amazing Spider-Man 2, the character of Jameson was only mentioned on screen rather than featured in the film. We know that Sony executives are having a summit this month to figure out the future of the franchise, so for now, fans will have to wait for more information on the web-slinger’s future on screen.