Is an HTC One ‘Google Edition’ in the Works? 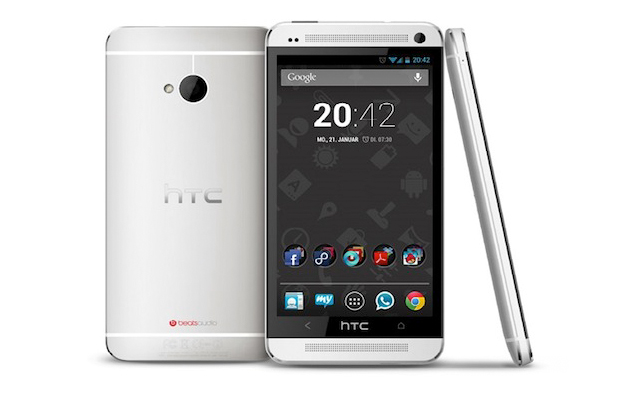 Samsung’s already pulled the trigger on releasing an Android stock version of the Galaxy S4. Well, rumor has it HTC looks to follow in the footsteps of its biggest rival by launching a Google Edition model of the HTC One. According to Geek.com, the Taiwanese mobile manufacturer is considering a vanilla Android One. So yes, we’re talking about an HTC phone…without Sense. Is that something you really want? If you’re a serious rooter, maybe.

While the recent success of the One has brought HTC back in the mobile wars, internal rumblings such as the recent leaves of key employees like Chief Product Office Kouji Kodera and Product Strategy Manager Eric Lin, along with its recent market struggles, has left the company parlaying in the red zone, still. Smart move by HTC? Who knows!

Related: 5 Reasons To Make the HTC One Your Next Android Phone
Related: HTC One Review
Related: The 10 Best HTC One Cases Available Now