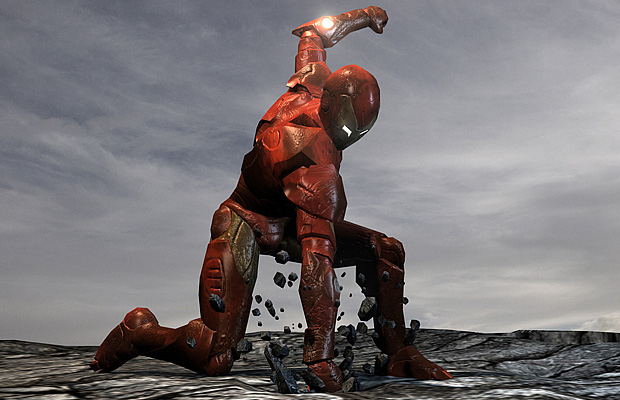 This Iron Man 3 “exclusive” comes straight from Latino-Review writer Da7e, who published a web video (see below) breaking down the plot of Tony Stark’s next solo outing.

So according to an “anonymous source” in attendance at the New York test screening of The Avengers, the villains in IM3 would be “extremely dangerous.” Those unfamiliar or totally lost as to what Da7e’s implying, watch the video and everything will make sense. In short, he’s talking about the Extremis: “a technology-based solution” responsible for recreating the Super Solider serum that transforms Steve Rogers into Captain America. So you can guess where this is going. If not, check out the Iron Man: Extremis motion comic on iTunes or Netflix on demand. Good looks on this one Da7e.