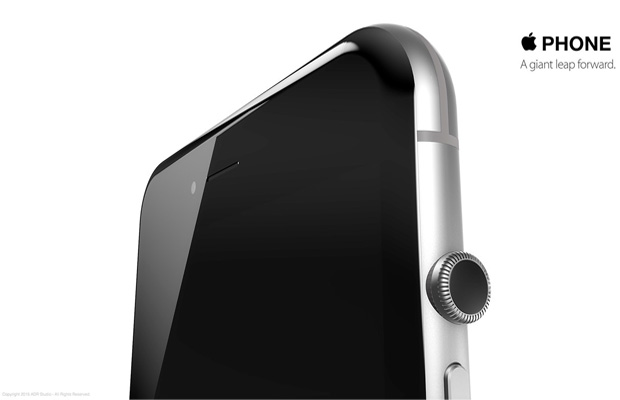 The iPhone 7 most likely won’t come to fruition till next year. Doesn’t mean we can’t dream of what the next-gen flagship smartphone for Apple might look like. Antonio De Rosa put together his own vision of the handset, which includes the popular crown button from the Apple Watch and several other upgrades.

Shown here is a concept with the Digital Crown and a special Sense area below the display, along with an on/off button on the side and no home button. The device is also made in three colors and comes thinner with a 6.9mm profile.

The three dots below the screen apparently work as the Sense button and supports gestures, while the crown serves as the home button and Touch ID sensor. In the front lies a Retina HD+ screen with a 2560 x 1440 pixel-resolution, where as inside features a 664-bit Apple A9 chip and M9 coprocessor. Granted this is a design concept Apple would never consider, it’s still a dope piece of hardware. 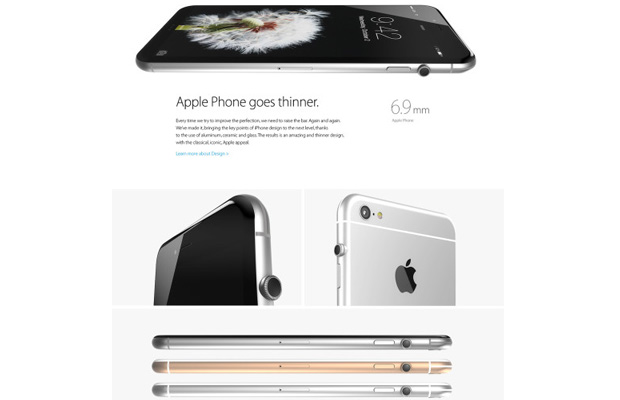