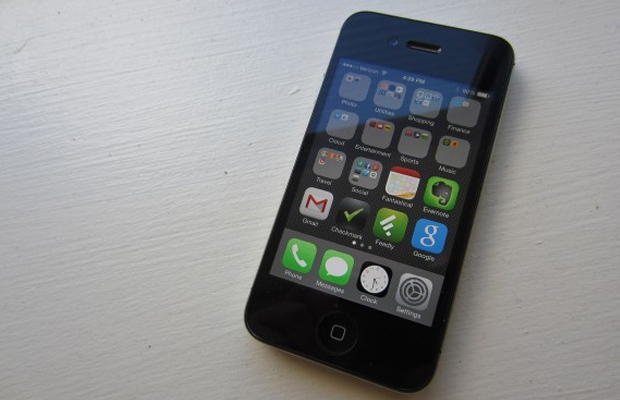 Have an iPhone 4S? Looking to get iOS 8 on there? Think twice. Despite Apple informing its following that the latest update can be used on the previous iPhone model, it’s not recommended by other users who’ve experienced serious snafus with the mobile software.

It turns out iOS 8 slows down performance on the iPhone 4S, as it was optimized to work primarily for bigger screens. You might notice some lag opening up Safari, as well as other popular apps including Calendar. There have also been reports the update is a battery killer and drains power from the device at an abnormal rate.

In other words, just don’t update your iPhone 4S, at least not yet.