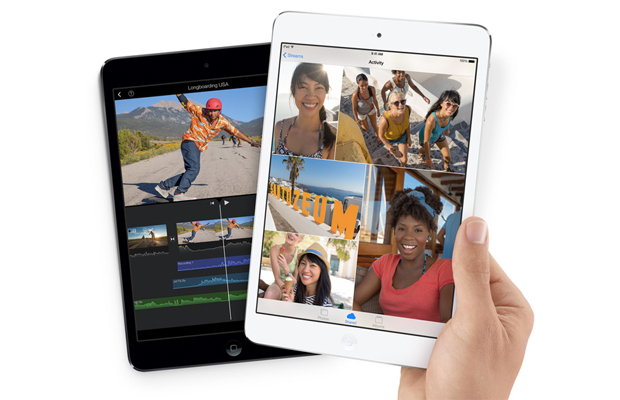 Still anticipating the launch of the iPad Mini with Retina Display? Well, according to an Apple internal “GSX” tool, the next-gen tablet is set for release today across seven different countries. MacRumors stumbled upon the note claiming releases in Australia, China, Hong Kong, Japan, New Zealand, Singapore, and the United States. Upon hearing the news we jumped on Apple’s website to see if the devices were available for sale, but the same flash page indicating a late November launch remains up at the moment. Whether Apple still plans on releasing the Mini with Retina Display sometime this week or later in the month is unknown. Would have been an interesting move by the company to go at Sony by offering its latest device during the PS4 launch.