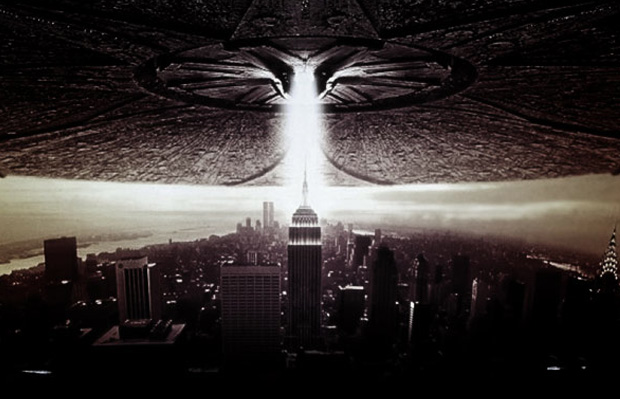 On the brink of America’s 239th celebration of July 4th, the 1996 blockbuster, Independence Day, is getting a sequel. Variety has announced the film’s title as Independence Day Resurgence with Roland Emmerich as the director. The film will debut also twenty years after the original. Initially, the first film debuted June 24, 1996 while Fox will release the sequel June 24, 2016.

Although Will Smith will not be returning, Bill Pullman who played the role of the president will return. Pullman has been cast alongside Vivica A. Fox, Jeff Goldblum, Liam Hemsworth, Jessie Usher, Maika Monroe, Judd Hirsch, Sela Ward and Charlotte Gainsbourg. The original producer, Dean Devlin, will return to co-produce with Roland Emmerich and Harald Kloser.

Ute Emmerich is the executive producer. According to Variety, the film details, “the nations of Earth having collaborated on an immense defense program to protect the planet — which comes under attack by the aliens’ advanced and unprecedented force.” The screenplay was written by Roland Emmerich and Dean Devlin and James Vanderbilt, James A.Woods & Nicolas Wright.