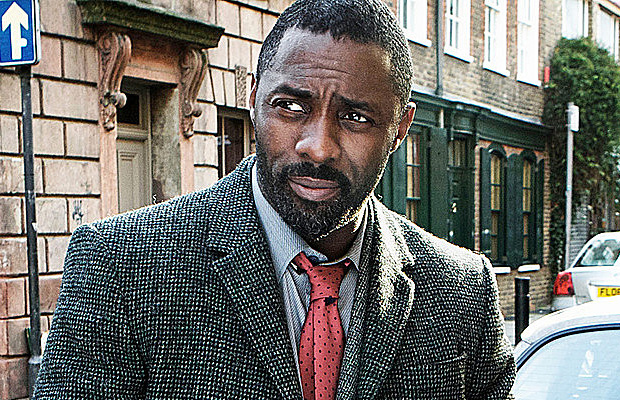 While the world wonders if he will succeed Daniel Craig as the next James Bond, Trekkies speculate about what Idris Elba will bring to his mysterious villain role in the upcoming Star Trek Beyond. There is hardly any details about who or what his character is (apparently Simon Pegg “says” he is not a Klingon) or how he’ll give the crew of the Enterprise trouble, he is undeniably excited about the picture and it’s potential. Elba confesses that he is in fact a Trekkie himself.

Almost everyone was a Trekkie, really, weren’t they? I wouldn’t say I was a hardcore one but I definitely watched that show a million times.

He is also a big fan of Spock and expressed his joy to share scenes with Zachary Quinto. Director Justin Lin and Pegg have created an air of mystery with Star Trek Beyond and Elba plays a key role in this mysterious sci-fi adventure.

Could ‘Fast and Furious 8’ Conclude Franchise?