Why “Hellboy 3” is Unlikely to Come to Fruition 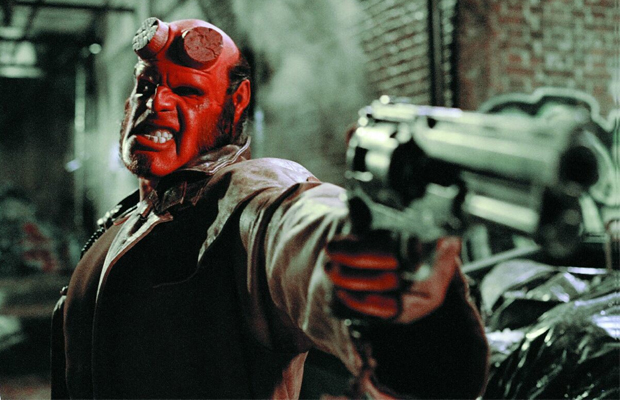 A few weeks ago, Ron Perlman admitted that he was lobbying hard to begin production on the third Hellboy feature even though producers weren’t exactly enthusiastic about spending money on a franchise that wasn’t an ideal money-spinner. The director of the Hellboy saga, Guillermo Del Toro recently admitted that even though ideas were hashed regarding the fate of Hellboy, Liz Sherman, Abe Sapien and the Bureau for Paranormal Research and Defense, the idea of Hellboy 3 probably feels more like an illusion than a reality.

“It’s very unlikely it’ll happen because you need things to converge so strongly. [Producer] Larry Gordon, Universal, the rights, Ron [Perlman’s] and mine’s availability, [comic creator] Mike [Mingola’s] blessing; we have pieces of that, but we don’t have all of that. You need so many things to confluence and then you need about $150 million.”

Well, at least Del Toro has other projects to keep him occupied, such as his new show The Strain and the recently green-lit Pacific Rim 2. Still, it is very disappointing to see the final Hellboy cinematic chapter close in such an unfulfilled way.