Halo: The Master Chief Collection Gets Another Glitch-Fixing Update 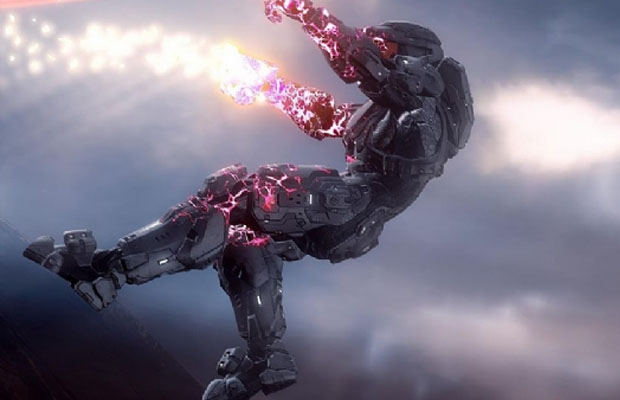 Halo: The Master Chief Collection is apart of a long list of 2014 games that have disappointed fans with its continued miscues.

Coming off hype that even Destiny couldn’t match, The Master Chief Collection launched to equally horrible game-breaking bugs that plagued Assassin’s Creed: Unity. With a broken matchmaking system, faulty mechanic issues inside the games themselves, and overall disappointing frame rate and lag issues, Microsoft has been working relentlessly to fix the issues surrounding the game. Today’s patch is just apart of a long list of updates that Microsoft has rolled out to fix the problems but this one feels a bit different.

Most patches in The Master Chief Collection’s brief history have addressed very specific details that have hindered the game. But with this update targeting a wide list of games it feels as Microsoft is either making progress on the game as as whole or is just spraying and praying at the laundry list of issues still effecting the game. Either way this is something to look out for in future updates.

So as The Master Chief Collection enters the holiday season, it is important to look at the state of the game. Currently, while there are now more people than not with the ability to enter multiplayer matchmaking, there are still thousands without that simple ability. Hopefully 343 will right the ship soon, but it is awfully strange that a remake of a game a decade old still has the same mechanical issues that a game that long ago would have. 343 wanted to maintain the integrity of the games themselves but these game-breaking bugs were not maintaining any sort of originality.

Stay tuned for more updates and be sure to go download the latest fix for Halo: The Master Chief Collection.