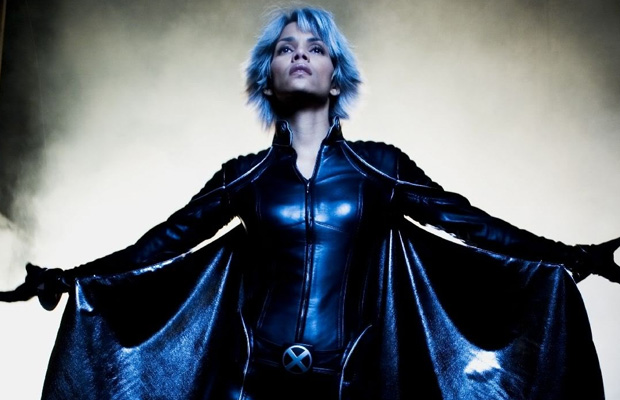 With four standalone X-Men films, production on Deadpool finished, and a Gambit movie in the works: Isn’t it time for a Storm? Wolverine will finally catch a breather as Fox produces some more exciting superhero films. Of all the popular X-Men, Storm hasn’t gotten her own movie yet, and most likely never will. Comicbookmovie reports, star Halle Berry would be more than happy to portray the character in a standalone film.

When chatting with Deadline, the questions of a solo film was posed. Berry gave this response, “In a heartbeat. In a heartbeat I would do a Storm movie. I love that character through and through. So if that ever became an opportunity for me if it’s before I’m 65-years old I would absolutely do that.” She also mentioned the large amount of fan support it would need for Fox to greenlight a solo film. “Well, I think they should do it. If the fans want that the fans need to speak up and I’m sure it would be a possibility. If Fox felt like they could make money off of a Storm movie I’m sure they would do it.” It could be too early to tell, but could Storm be the next to be on screen a lone?