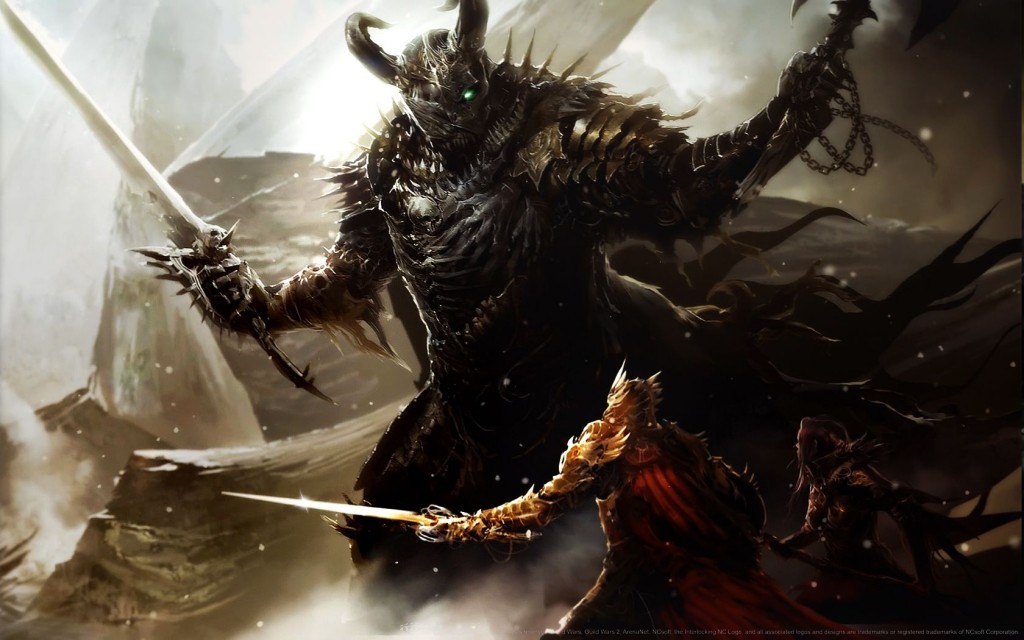 Gamescon 2015 it seems is revealing just as many amazing games and trailers as E3 did. Today’s information is in regards to Arena’s latest MMO Guild Wars 2 now while it has been released for some time, it seems we fans have just received some brand new update information regarding the game. As most fans now the specialization system allows each class to use a brand new weapon and abilities but there is a new system now that supposedly surpasses that, it is called the Mastery system. The mastery system will have 7 lines, three of which can be obtained in the areas currently available to players, and the other four in areas that are soon to come, these masteries can only be accessed once a character has hit level 80 and any XP gained will be converted to points to be used for Mastery.

Each path has a special usage, Fractal Attunement allows for players to get more daily quests, special instance buffs and generally more quest based bonuses, Legendary Precursor Crafting allows players to craft things more easily especially legendary weapons three more of which have been added so this might be the most popular, and finally Pact Commander which essentially turns a level 80 character into a mentor for new players. The other four lines have yet to be really explained but have various special bonuses to them as well, and it seems like Arena is only going to add more as time goes on so who knows how varied they are going to get only time will tell but it sure looks amazing right now.