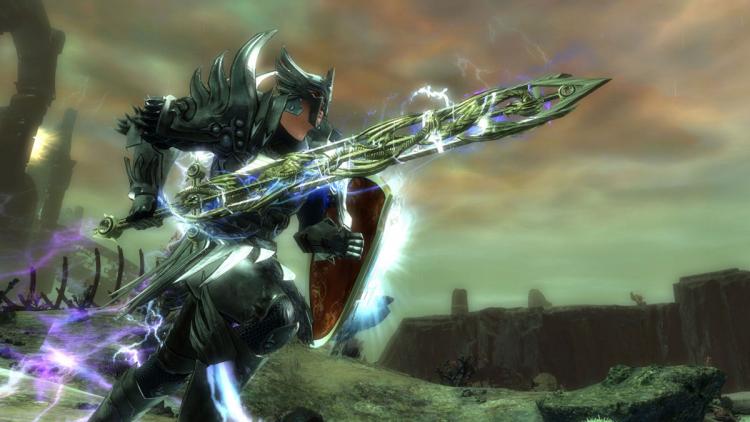 ArenaNet has decided to do yet another beta weekend for Guild Wars 2: Heart of Thorns. Starting from noon on Friday September 4th and going until midnight Sunday September 6th players will be able to play the game a little bit before it releases just to give them a taste for what the game is going to be like. Though certain players will have bonuses over others, such as players who pre-ordered the game will be able to create a fully geared up level 80 character immediately, and those who participated in the first beta weekend will still have access to the character they made for that.

The only thing players can do during the weekend is to complete the first story chapter of the game, and explore the part of the first map that will be accessible for them which is different from the part of the map played the first time around. Players will also be able to test out all the new class specializations and various other new add-ons. The game has already sold over 5 million copies and upward and this beta weekend may push these numbers up exponentially due to the exposure, so it seems like ArenaNet may have yet another huge hit on their hands.