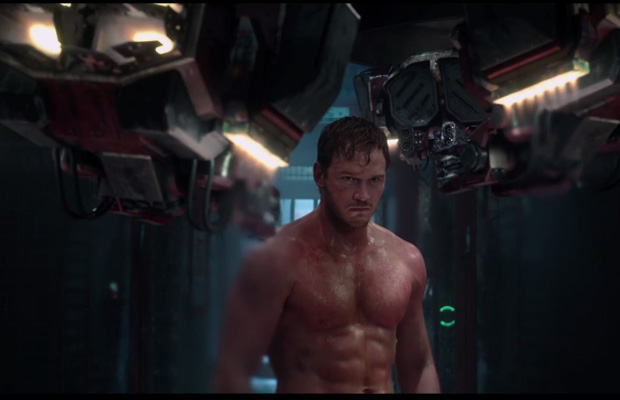 In anticipation of the official Guardians of the Galaxy trailer premiere tonight during the Jimmy Kimmel Show, Marvel decided to release a 20-second teaser for the visual in advance. The short preview showcases Star Lord (Chriss Pratt), Gamora (Zoe Saldana) and Groot (Vin Diesel), along with Korath (Djimon Hounsou) at the beginning as he blares “Who are you?” before we see flashing briefs of the film. Looks cool so far.

In addition, USA Today went on to share three new stills of the film ahead of the trailer premiere, which can be viewed below the teaser. Check it out. 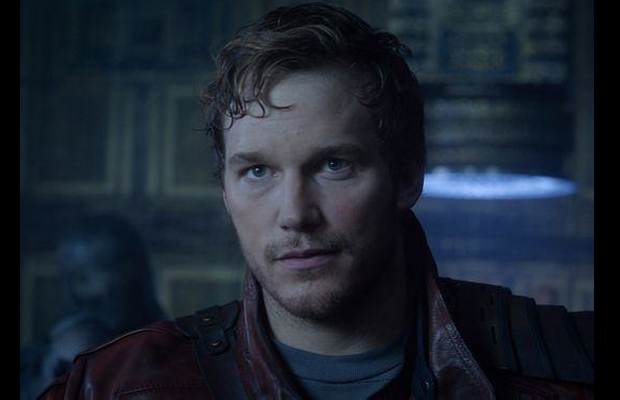 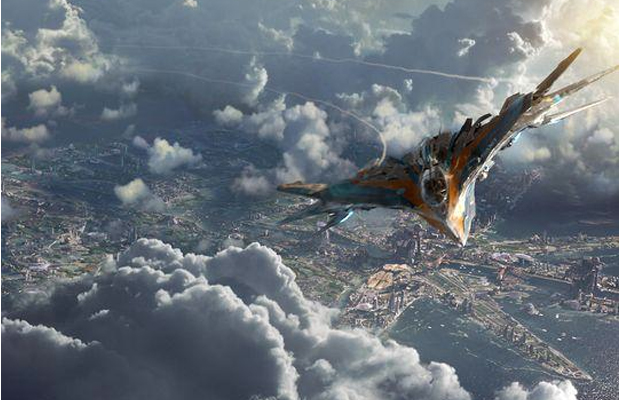