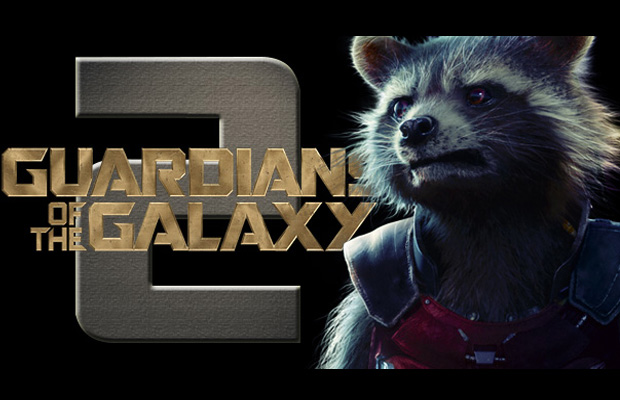 Filmmaker James Gunn, most recently known for his work on Guardians of the Galaxy recently spoke with social media service Periscope regarding the upcoming sequel to the film. In the interview, Gunn revealed the upcoming sequel would begin shooting in February 2016 at a new studio. The original film was shot at Shepperton Studios in the UK, but the Guardians of the Galaxy 2 will be shot at Pinewood Studios in Atlanta, Georgia where the upcoming Marvel film Ant Man was shot.

Gunn also shared that the treatment for the film has been turned in and he will begin transforming the written work into screenplay form sometime next week. Apparently the current status of the script is all plotted out, and “very, very far along,” in it pre-draft stage right now. Gunn explained that the draft still needs dialogue but is “about seventy pages” and “all plotted out.” He also shared that the tone of the sequel will be a bit different from the original. The film is currently set for release on May 5th, 2017, about a year after filming begins.