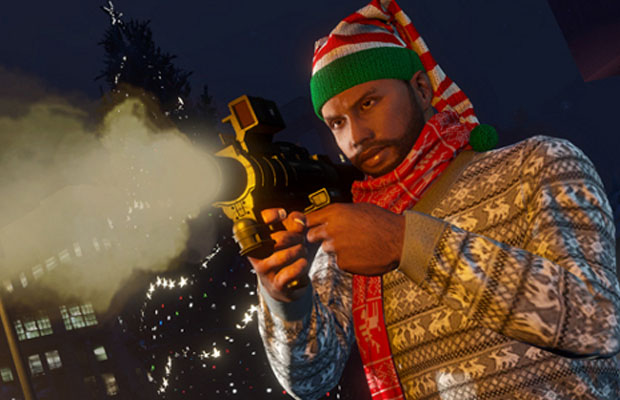 Due to some various connection issues that have been prevalent on PSN and Xbox Live over the last couple of days, Rockstar has decided to grant their holiday event known as ‘Festive Surprise Christmas Day’ a few more days of activity in order for players to get their shot at the prizes and event swag. This information was revealed through a tweet they had posted which stated about the connection issues, and about the extension for holiday event gifts.

Unfortunately despite being asked, Rockstar has refused to answer how long they will be extending the event for and whether the other functions such as the snow fall in the game will be present or not. However, despite not having many clear answers about what the length of the event extension is, it can be said that Rockstar have definitely gone out of their way to extend it for the sake of the players they clearly respect.