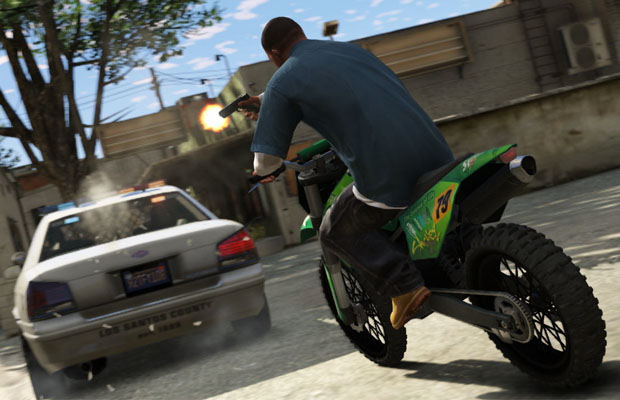 Still keeping busy with GTA Online? Us too. So we’re pretty psyched to hear the news of Rockstar Games releasing a new feature for the Creator Tool that allows players to build their own Capture Jobs in the game. This opens the lane to create Jobs in any of the four Capture Job variants: including Content, GTA, Hold, and Raid. You’ll also have the luxury of publishing, rating, and sharing them through the Rockstar Games Social Club.

Rockstar released the following statement in regards to the update:

“If you haven’t yet played Capture More in GTA Online, it’s a GTA twist on classic capture the flag style confrontations that brings a whole new level of adversarial action to the world of Los Santos and Blaine County. Strategy plays a huge role as you run decoys, set traps, and place obstacles to ensure your enemies don’t get close to your goods.”

And as bonus, Rockstar is offering twice as much GTA$ and RP for those who play any of the official Capture Jobs. The developer also has plans to integrate Heists and release “The High Life Update,” which will welcome new high-end apartment options, wardrobe items, and three new high-end cars. The Capture Jobs update will be officially available this Friday on April 11.