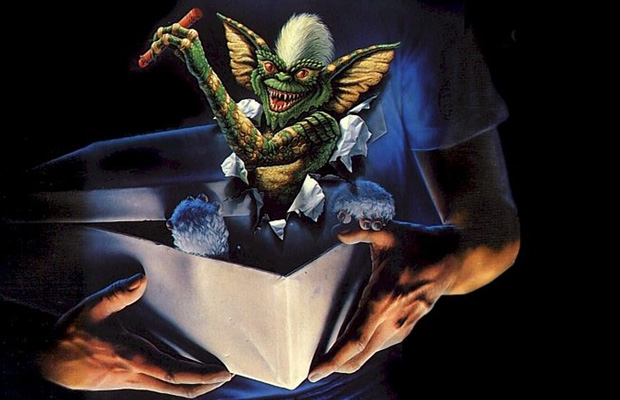 As you already know, the Gremlins are coming back. Warner Bros is reigniting the flame and rebooting the 1984 classic, which should see a release sometime in the coming few years. Deadline reports the studio will recruit Goosebumps’ writer Carl Ellsworth (Disturbia, Red Dawn, Last House On The Left) for the script. Originally, the film was written by Christopher Columbus, directed by Joe Dante, and executive produce by Steven Spielberg.

This time around Christopher Columbus will produce, but no word on who will direct or who will join the cast. Gremlins was the dark comedy surrounding a cute yet deceiving creature named Gizmo. Initially the film was a small budget hit that did well at the box office–maybe Warner Bros is hoping to recreate that success. The film is a classic that was combined delightful horror with more than enough comedy, we can only wait to see what Ellsworth will do with a remake.