Google’s Comeback into the Health Market Expected Later This Month 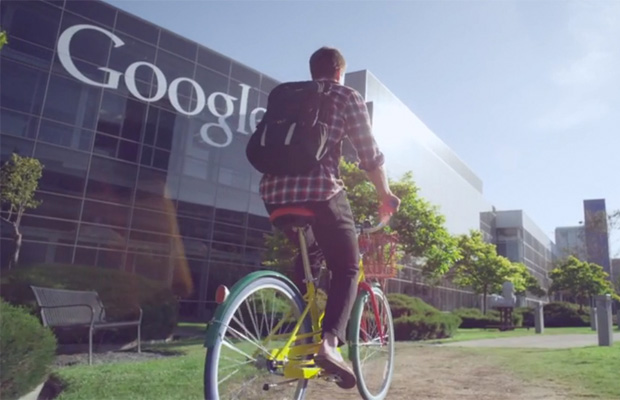 The currently growing tech trend right now is health services. Jumping on board is Google, who supposedly plans on unveiling its new health platform, Google Fit, at it’s annual developer-focused conference, Google I/O later this month. It’s no surprise that the service will function almost exactly like Apple’s Healthkit; gathering various forms of data on people’s health through different apps and wearables.

Google will be partnering with select wearable device manufacturers, and announce those partnerships at Google I/O 2014 as well this year. After having to shut down it’s Health program in 2012, the company hopes to come back strong with Fit this year, which they are expected to announce either June 25th or 26th.