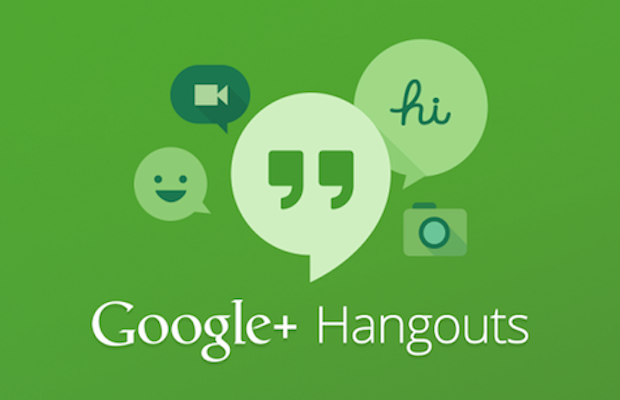 Sometimes, the success of an app comes down to just one factor: simplicity. This is something major app developers understand all too well…which is why Android users were so dissatisfied with Google’s Hangouts app for Android. While Google should know how to create clean, easy-to-navigate designs, their original Android Hangouts app was cluttered and confusing. But a recent Android Police report reveals a new and improved interface, Hangouts 4.0, rumored to be released soon.

Hangouts 4.0 will feature one single screen, instead of columns. To create new conversations, users can easily click a floating button. Simplicity extends even further within the conversation records: Google has removed the timestamps attached to every message and added rounded, more visually pleasing speech bubbles.

Google hopes that these updates will encourage users to choose Google Hangouts over other messaging services. But they have yet to create a tablet interface, making it hard to flow from one device to another. While Hangouts 4.0 is an exciting prospect, Hangouts still has a long way to go before achieving fully seamless usage.